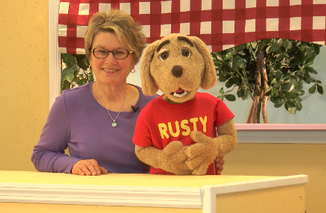 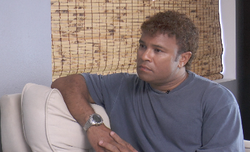 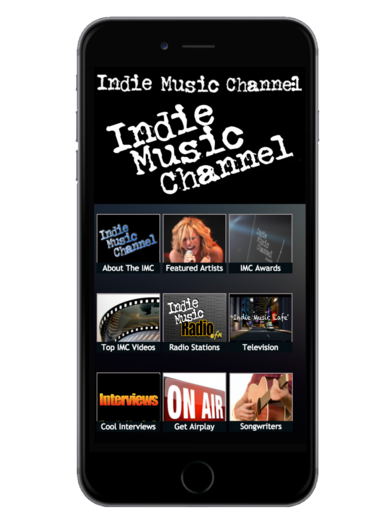 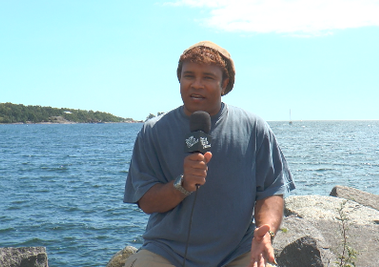 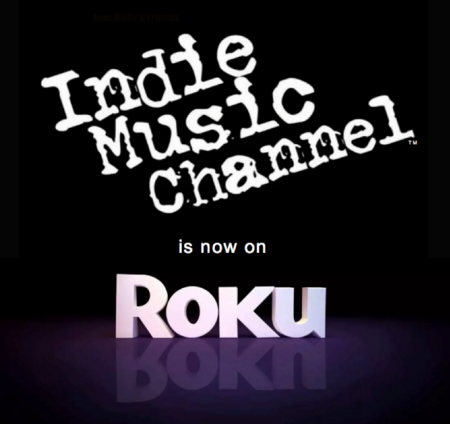 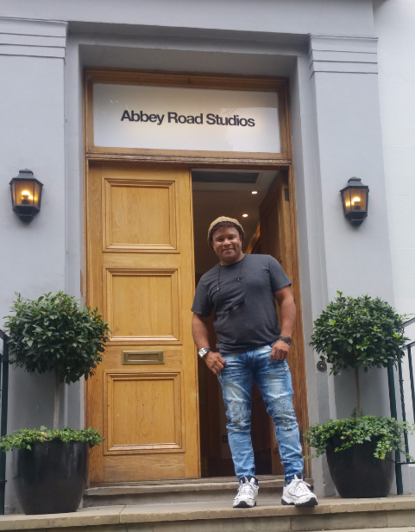 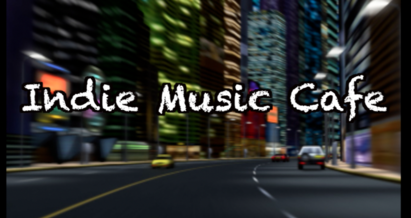 Pictured above:
​Christopher interviewing Dave Grohl, drummer for the band "Nirvana" and lead singer and founder of the band "Foo Fighters" 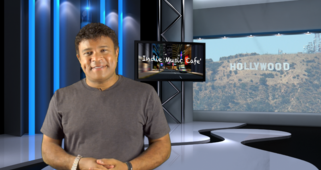 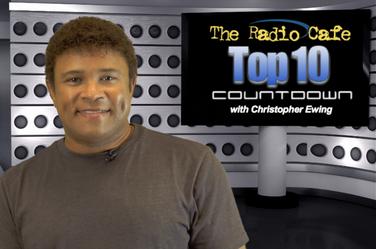 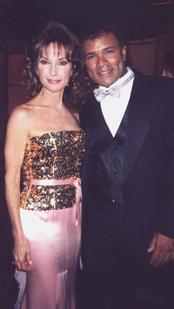 (Christopher on the set of "Indie Music Cafe" in Karlshamn, Sweden on the shore of the Baltic Sea) 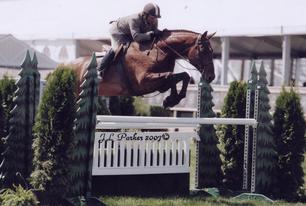 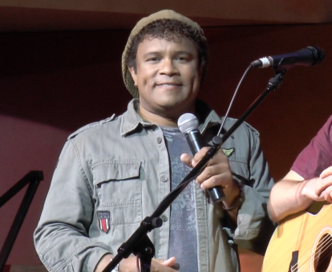 Click on the video link below to watch a portion of the interview! 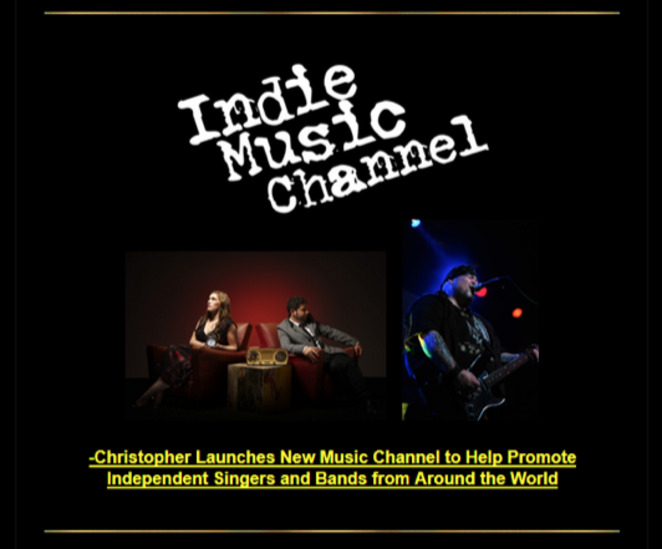 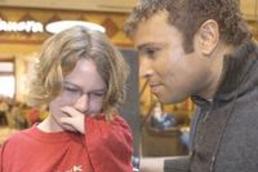 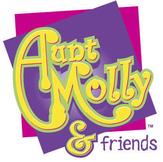 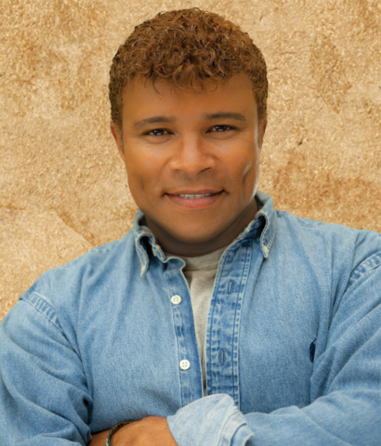 "Those who abandoned their dreams
​will try to discourage yours". 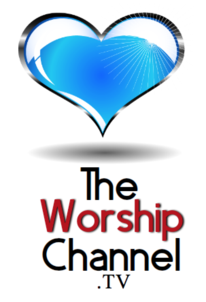