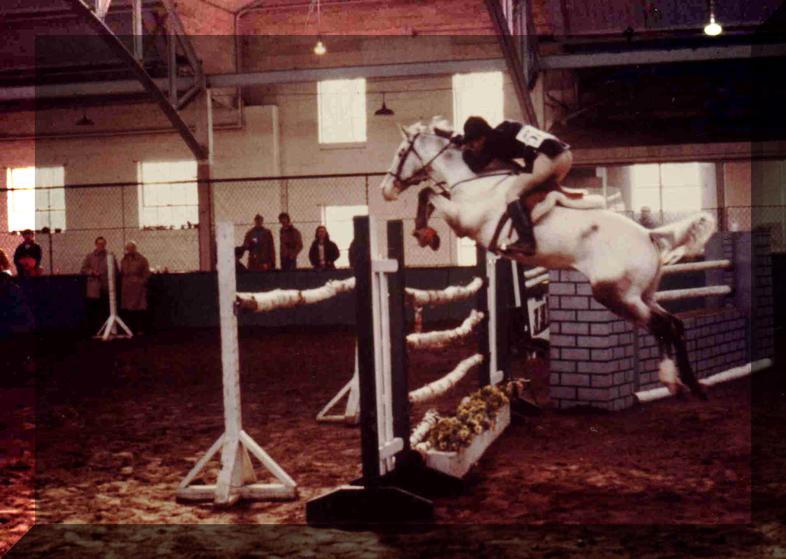 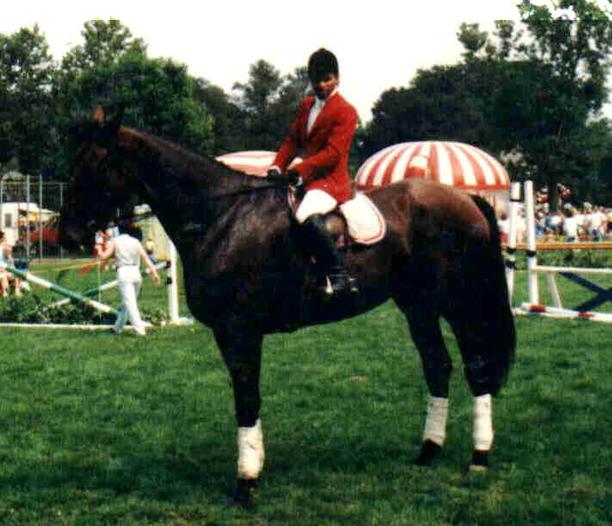 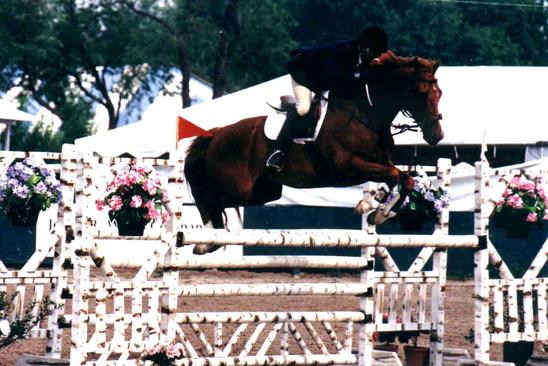 At 19.2 hands, "Paul" (meaning "little" in Greek) was inducted into the Guinness Book of World Records as the tallest Thoroughbred ever in the world and was tied for the tallest living horse in the world (Page 74, 1994 Edition).   Christopher says: "People often asked me why I bought a horse that big.  I told them that I had to buy him because if I ever told someone that I saw a horse that big they would never believe me."

Regular Working Hunter "Horse of the Year" by the United States Equestrian Federation. 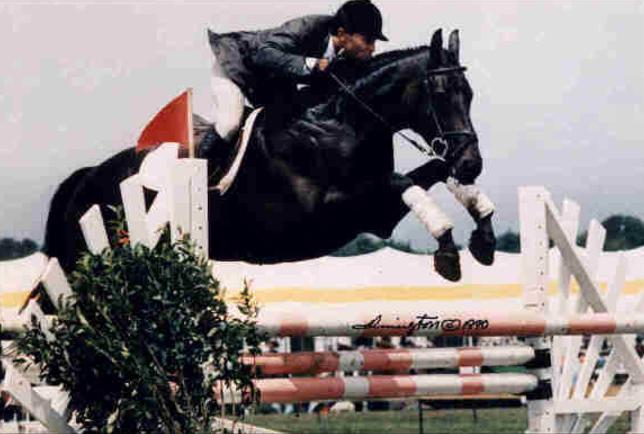 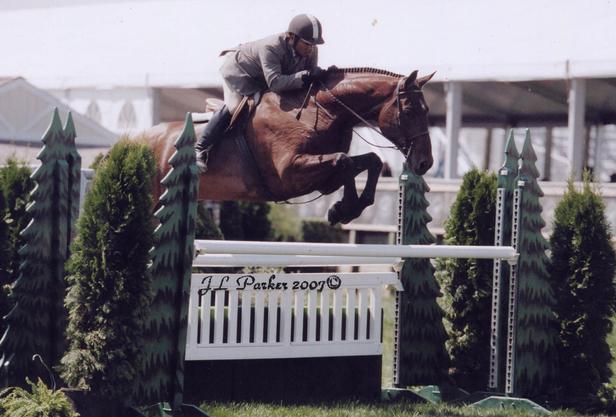 "My very first horse, "Cinca" was phenomenal!  She would jump anything and was always a top ribbon winner.
In the photo above, she is competing in a Jumper class on the "A" circuit
at Bloomfield Open Hunt, Bloomfield Hills, MI (I think we placed second).  She also placed 6th in the world at the Appaloosa World Championships in Oklahoma City, OK , 2nd in the U.S. at the Appaloosa National Champions in Louisville, KY. and numerous A-circuit Championships.  She was awesome!"

"A race horse off of the track, I bought Cana a year before this photo was taken, from a slaughter house for $650.00 from a meat man who was going to have her killed for meat a few days later (they sold horses there basically by the pound and I would often go there to rescue former race horses and make them into riding horses).  I trained her to jump and she went on to win numerous jumper classes on the East Coast including Old Salem, Ox Ridge and more.  In the photo above, she is placing in the top-10 out of 70 at the Hampton Classic Horse Show in Bridgehampton, NY.   She beat horses that were valued at over $500,000.
All of this on a horse that was going to be killed for meat." 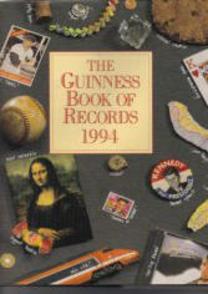